The Canadian railway company is bringing on a new CEO and will install two new directors under an agreement with Chris Hohn’s activist fund.

In addition, Canadian National Railway is adding Jean Charest, a former conservative premier of the province of Quebec between 2003 and 2012, as a director.

As part of the deal with TCI, CN agreed to bring on two new yet-to-be-named additional directors by no later than CN’s 2022 annual meeting, expected in April.

Robinson will replace outgoing CEO Jean-Jacques Ruest, who moved to step down in October under pressure from TCI.

Following the new CEO installation and director agreement, TCI agreed to cancel a minority-slate director contest it had been waging as part of a campaign arguing that CN’s $34 billion failed bid last year to buy Kansas City Southern “exposed a basic misunderstanding” of the railroad industry and regulatory environment.

Kansas City Southern agreed to sell to CP in September for $27.3 billion after canceling its deal with CN. The CN deal failed after the main U.S. railroad regulator, the Surface Transportation Board, on Aug. 31 rejected its proposal to employ a voting trust agreement for its transaction.

TCI isn’t the only activist targeting Canadian National Railway. The Wall Street Journal reported in October that Elliott Management Corp. had acquired a large stake in CN and supported TCI’s efforts. The Paul Singer-led fund had been in talks with CN for weeks, the report added. TCI owns about 5% of CN and 8.4% of Canadian Pacific.

Hohn had been seeking to remove board chairman Robert Pace and install his own candidate, Jim Vena, who previously served in executive and senior positions at both Union Pacific Corp. (UNP) and CN, as the next CEO. 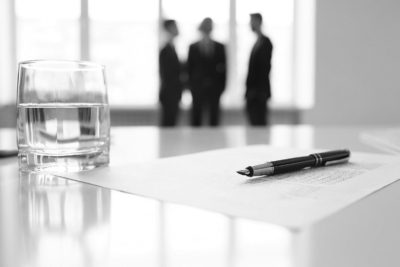 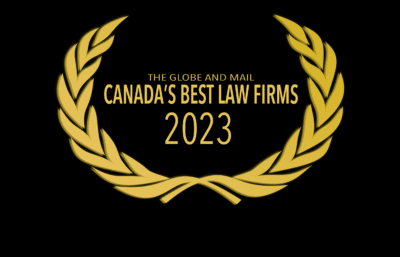 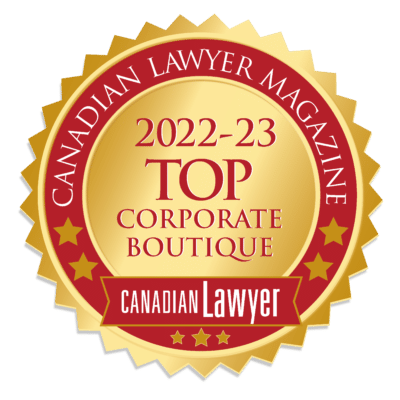